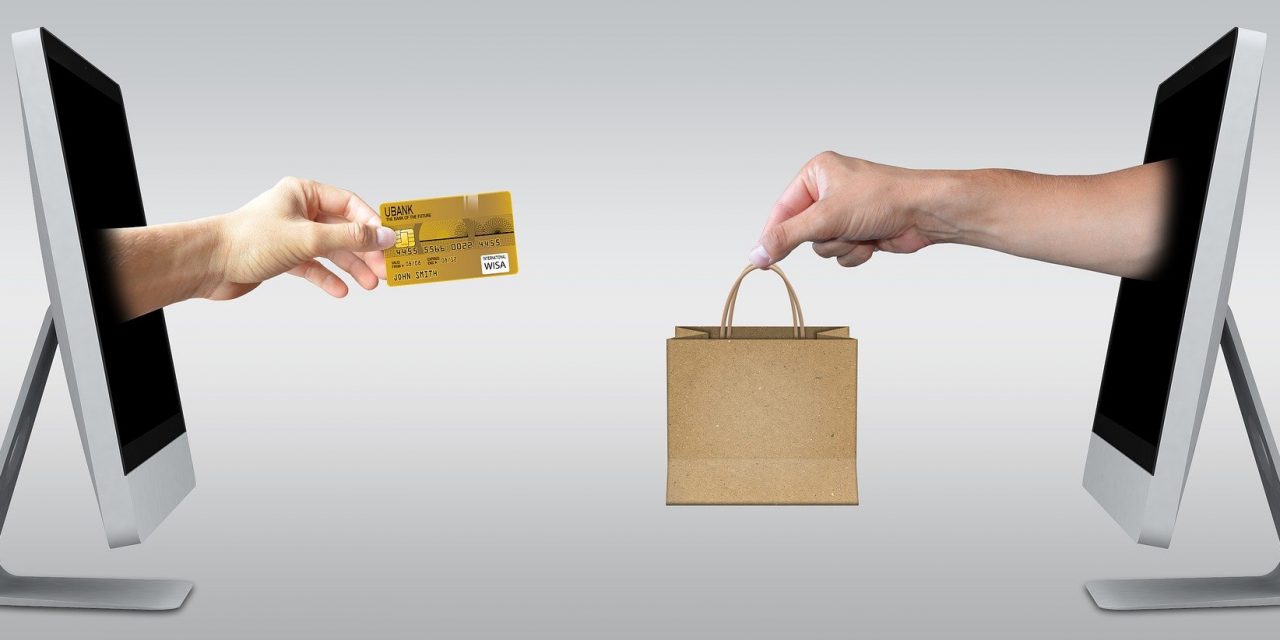 From the start of adulthood, consumers are frequently faced with complex financial decisions, and the consequences of these decisions may be reflected throughout the rest of their lives. As access to credit has expanded among college students around the world, it is critical that we understand both universal and culture-specific processes. Although some work has examined credit card use in two cultures simultaneously, there is, to our knowledge, no research examining such use in three cultures on three continents and across both genders. It was based on this thought that we developed a survey that is published in the Journal of Family and Economic Issues. Authors working in Brazil, the United States, and France collaborated. This article will be published with open data, with unrestricted access.

In dealing with credit at a level that is personal in nature but that has international implications, a critical topic is credit cards. Understanding credit card use is important to create a good environment for international business, especially when considering international commerce and global crisis like Covid-19. Because credit cards allow consumers to borrow money easily in order to satisfy their purchasing desires, a lot of attention has been paid to this financial instrument. Research into credit cards in the United States and Europe has identified important predictors of use among young adults, including demographic, social, educational, and personality factors. However, much remains to be understood about how these factors work together and how these predictors vary across cultures and whether one model is able to predict financial well-being across multiple cultures.

As access to credit has expanded among college students around the world, it is critical that we understand both universal and culture-specific processes. Although some work has examined credit card use in two cultures simultaneously, there is, to our knowledge, no research examining such use in three cultures on three continents and across both genders.  Thus, the objective of this research is to analyze the credit card use behavior of both young men and women living in Brazil, the United States and France. It was conducted by proposing and testing a model of structural equations that considers financial well-being, as a function of credit card use behavior, social financial comparison, self-confidence in financial management and the financial education passed on to college students by their parents. The analysis is a comparison male-female based on data collected about financial behavior of 1,458 young adults living in São Paulo (Brazil), New York (United States) or Grenoble (France).

It is worth noting that this study focused on problematic use of credit cards among college students.  Most students are responsible with credit and the proper use of credit can allow such students increased financial freedom. Future research should examine predictors and correlates of positive credit use as well. Additional research should also examine these relationships in adults as well to see if similar patterns are present among those who are in the workforce. We try to perform a study by following a Most Different Systems Design (MDSD), to compare countries that do not share any common features apart from the outcome to be explained and the explanatory factors seen to be important for that outcome, i.e. credit card use. Yet, in this work, importante assumptions was satisfied for the comparison between genders (female and male), but not for the comparison between countries. Yet, we do not perform detailed comparisons of the components of the structural model across the countries, according to assumptions detailed by literature. Future studies can compare cultural diferences. 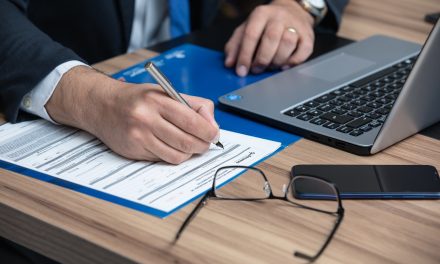 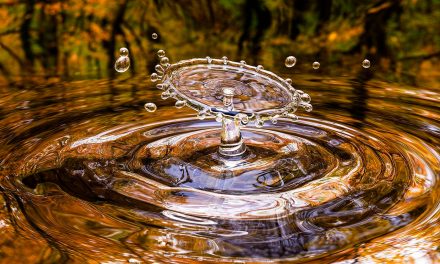 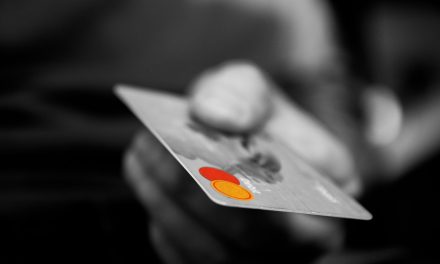 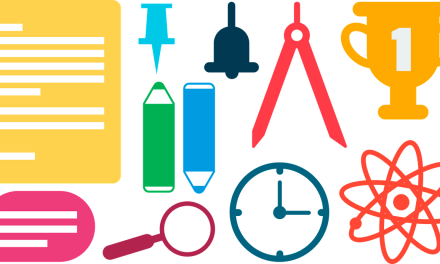