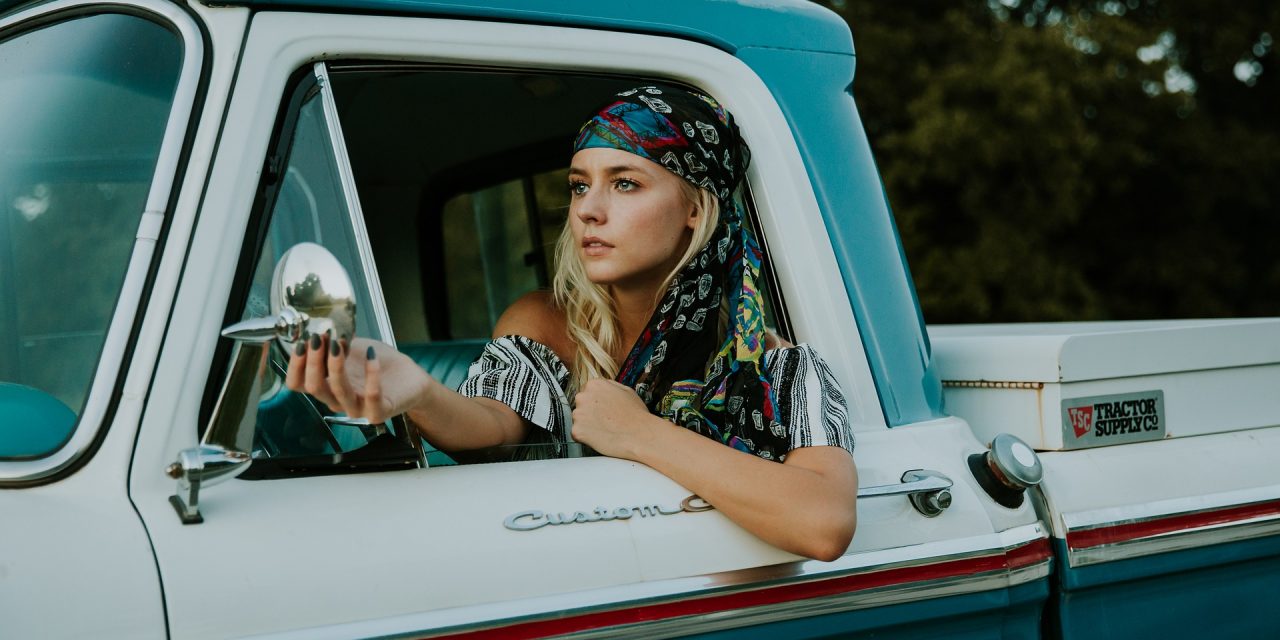 Together with my colleagues Edimilson Costa Lucas and Angela Lyons we dedicated research efforts around a relevant question: are men more inclined to assume risks than women? The answer to this question is of immediate relevance to various economic issues, including human behavior with regard to traffic and transportation safety. The theoretical lines in the field of traffic and transportation safety point to the predominance of the inclination of men to take risks. Moreover, from the empirical viewpoint, literature has documented the recklessness of men, especially young men. One of the ten main causes of death worldwide is traffic accidents, and countries with emerging economies have the largest number of traffic-related deaths. In absolute terms this list of countries is led by China, India, Nigeria and Brazil, the latter being the country with the second highest number of deaths caused by traffic accidents per 100,000 inhabitants.

The differences in behavior toward risk between men and women when driving vehicles has been of interest to industry, policy makers and the international academic community. Various industries (e.g. insurance, tourism, education, vehicles, and health care) are interested in understanding this phenomenon. One of the industries most interested in studying human behavior in traffic and transportation safety is the insurance industry.

• We analyze associations between gender and risk driver and insurance demand.

• Women feel a greater need to have insurance to protect themselves in accidents.

• Women tend to have more respect for speed limits in various situations.

• Men feel safer driving in various situations, e.g. after drinking or being tired.

Researchers around the world advocate that the insurance industry is simultaneously very relevant to the resilience of society and little known to individuals. Furthermore researchers emphasize the gap that exists in actions by policy makers that do little to reduce this apparent distance between the supply of and demand for insurance services, which leads to a loss of opportunity for the industry and the well-being of consumers.

Based on these arguments, i.e. the distance between consumers and insurance companies, and poor actions by policy makers, and the few studies carried out in Brazil, the objective of this paper is to analyze the existence of associations between the gender of the individual and their behavior when driving motor vehicles and the aspects behind the motivation to acquire insurance.

Therefore, this study is relevant because it deals with an issue that is of utmost importance to policy makers, the financial industry and to the resilience society as a whole. This research also offers evidence of the behavior of men and women when driving motor vehicles in an important market, Brazil, a country that has one of the biggest populations in the world and one of the highest death rates as a result of traffic accidents. According to literature aggressive driving is a growing problem worldwide. This can be relevant in terms of the theoretical contribution this work makes to the field being studied.

See our complete paper there. 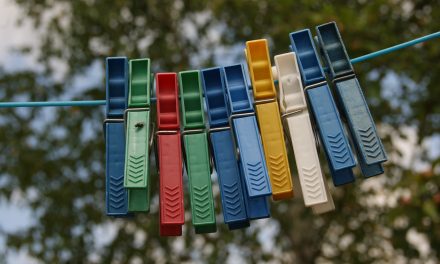 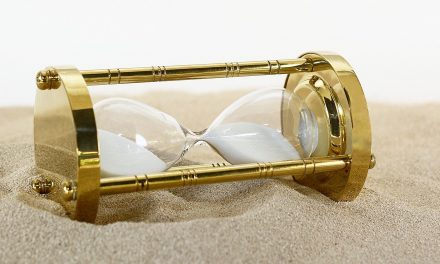 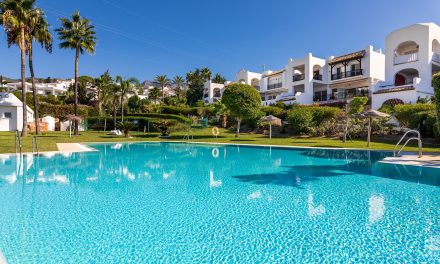 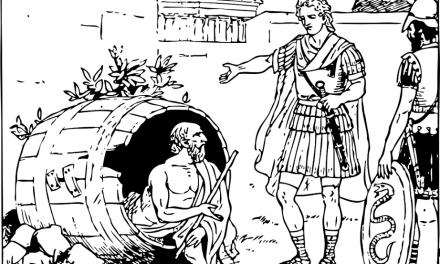