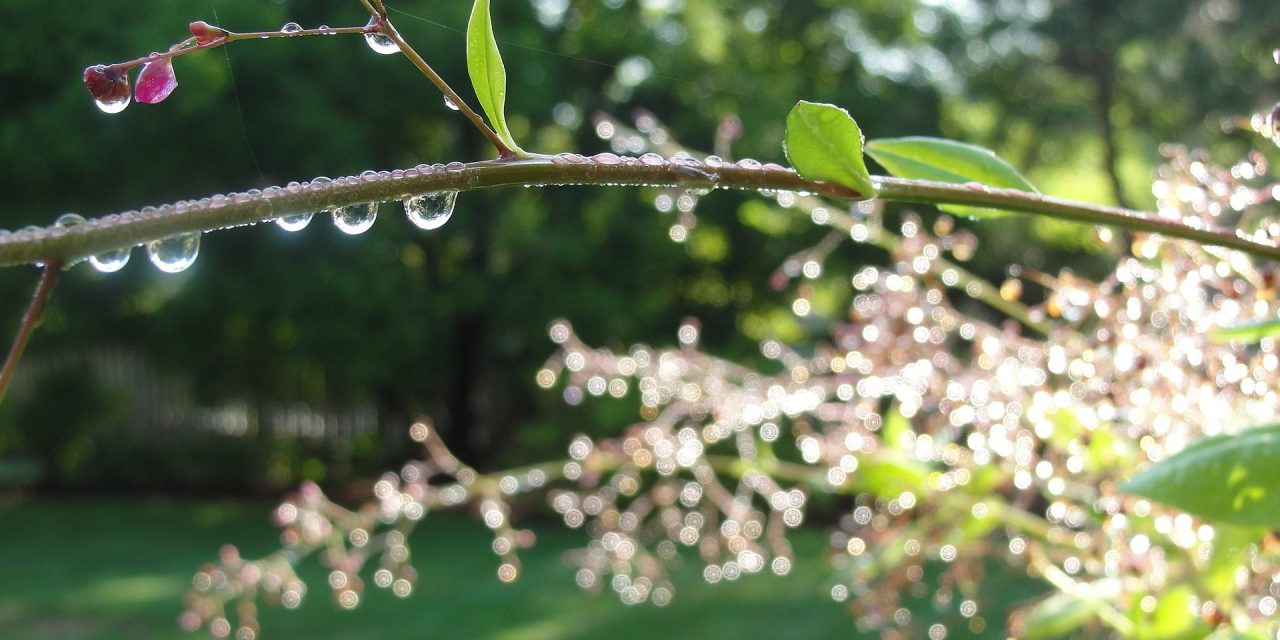 Together with Edimilson Lucas and Gustavo Araujo we developed a paper regarding the view that our planet’s climate has been receiving special attention from international organisations, governments, companies and the academic community. The impacts of climate variables on companies from different sectors, one of the most sensitive of which is food, have been the focus of research in recent years. Not only do extreme impact weather events lead to food shortages, they are also considered to be extremely relevant by international organisms because of their potential to influence economic and social balance at the international level. Food companies, therefore, deserve the attention of researchers, and none more so than those located in Brazil, one of the world’s leading food producers. Despite the fact that business performance depends heavily on climate, literature on the impacts of climate variables on the market performance of food companies is scarce, especially that which refers to emerging markets. Based on these arguments, our main contribution is to provide unprecedented empirical evidence of the impact of rainfall on the stock prices of listed food companies in a relevant food producing country.

The specific weather event studied is extreme rainfall. Reseachers stated that farmers and investors are affected by the direct or indirect losses caused by excessive rainfall. We analyse whether or not these events have an influence on food sector stock prices, and if they do, how big this impact is. Why do we use financial returns to recognise the impact of extreme rainfall on food companies? Economic theory states that the price of an asset reflects the expected present value of its risk-adjusted future earnings. This statement, together with the market efficiency hypothesis, tells us that any information about future weather conditions should be reflected in the stock price, as any extreme rainfall will be reflected in a firm’s returns. Brazil is an ideal candidate for this study. A country of continental dimensions, it is an expressive producer and exporter of various agricultural products, due to its favourable soil and climate conditions and the technological development of its agribusiness. It does, however, suffer from adverse weather (drought, hail and rain, especially) that can directly or indirectly affect its agricultural production. The agribusiness sector in Brazil is responsible for a representative proportion of its GDP (approximately 23 per cent in 2015), for underpinning the country’s trade balance and for guaranteeing food security, thus avoiding a disorderly increase in the price of food and other agricultural commodities.

For each company we considered, the initial date of our study sample corresponds to the day its stocks were first publicly traded on the Brazilian stock exchange, called the (B3). The final date is always 30 December 2014. The daily rainfall figures correspond to the main region in which each company operates and were taken from the INMET Meteorological Database for Teaching and Research. We consider daily rainfall in excess of 50 mm to be extreme. Since this work concentrates on evaluating the impact of extreme climate events, the method used refers to the adjustment of the distribution tail of a financial series, disregarding the not-very-informative character of the distribution centre. As a result, this adjustment required a structured procedure to estimate the Value at Risk, so its predictive performance is accurate.

Value at Risk measures are estimated for the day following extreme rainfall events to analyse the impact of these occurrences on the stocks being studied. If the negative return on the stock (in module) is greater than the estimated VaR, then the impact of the extreme rainfall is considered to be significant. The results show that extreme rainfall events had a significant impact on stock returns in more than half the events and caused average daily losses of 1.97 per cent on the day following the extreme rainfall. In terms of market value this represents a total average daily loss of around $682.15m. As the companies analysed have no positions in weather derivatives, this work indicates how important it is for food producing company managers to concern themselves with mitigating risks arising from extreme rainfall, since this can improve their productivity by reducing the financial restrictions to agricultural production.

Our study also highlights the importance of having weather derivatives (hedge instruments) available in the financial market. The paper is included in the literature on evaluating the economic impacts of extreme weather events. It contributes to the limited literature that exists on the relationship between weather variables and a company’s value. 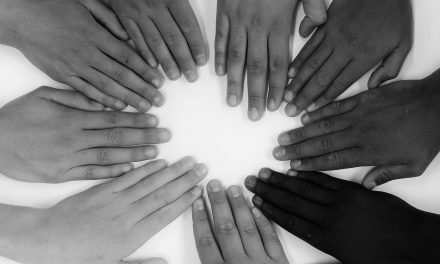 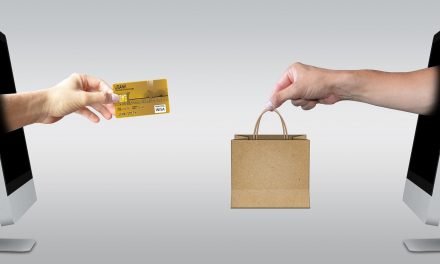 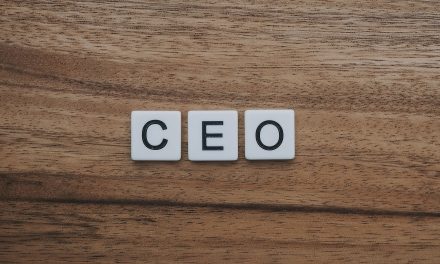 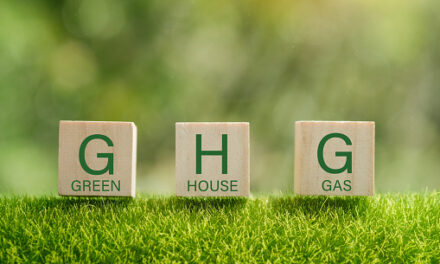